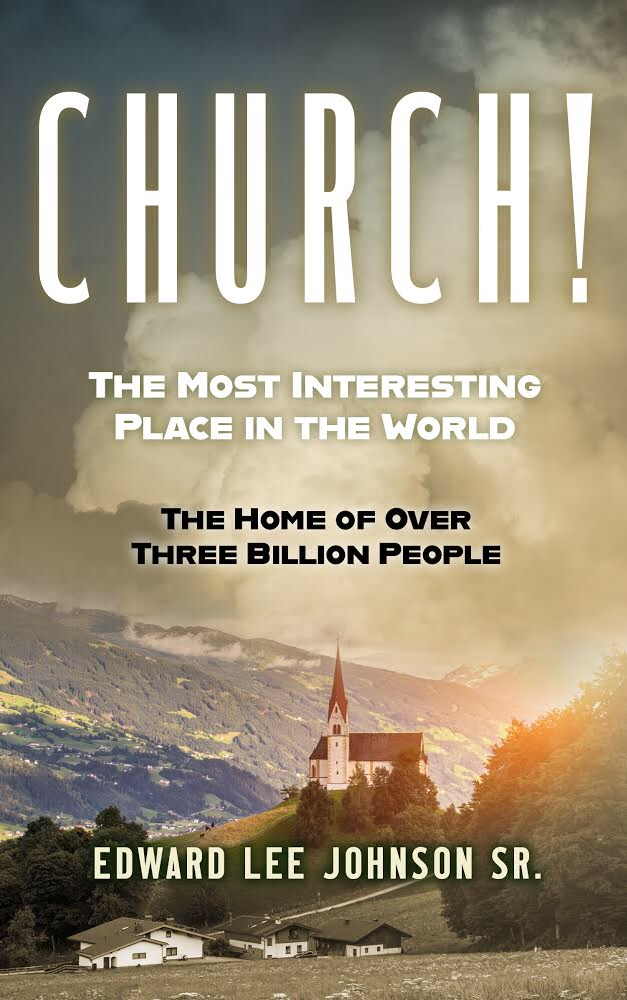 There’s no other book in the world that gives you a birds-eye view of history since the inception of humanity to the present, from the lens of the Bible. Humanity is only 6000 years old. I absolutely believe in the Genesis account of creation, and that man’s existence on earth is only 6,000 years. From this book, I will walk you through 60 centuries of world history using the church, as a collective group, and the seeds of Abraham as a trail through the chronological events. According to the Bible, there’s one man by the name of Abram, who was “called out” by God about two thousand years after the creation of Adam and Eve, in order to establish His Church in the earth; which would be 4,000 years from the present. (Genesis 12:1-3) His role was to restore relationship principles to all the families on earth. When Adam fell from grace in the Garden of Eden, he forfeited his dominion, and corrupted his spiritual and natural legacy. While yet in the Garden, God pronounced judgment upon Adam, Eve, and the serpent that was responsible for deceiving Eve. ( Genesis 3:15). After the Fall, he had to arduously labor by the sweat of his brow, and Eve would experience excruciating pain while giving birth to her children.

The English word “Church” comes from the Greek word ecclesia, which means “Called Out Ones.” God wanted a people on earth who would have an exclusive relationship with Him alone, living by a set of spiritual and moral values that would distinguish them from all other people on the earth. Had Adam and Eve not fallen into sin, they would have been that model. However, it would be Abram (exalted father), whose name God changed to Abraham (father of many nations), and assigned him to restore the process of family life. I now invite you to come and journey with me through the annals of human history. This book is an exhilarating, captivating, dramatic and seamless-scene of world history. Church! The Most Interesting Place In The World.”

Save this product for later
Display prices in: USD